Cleaned up the engine bay today: 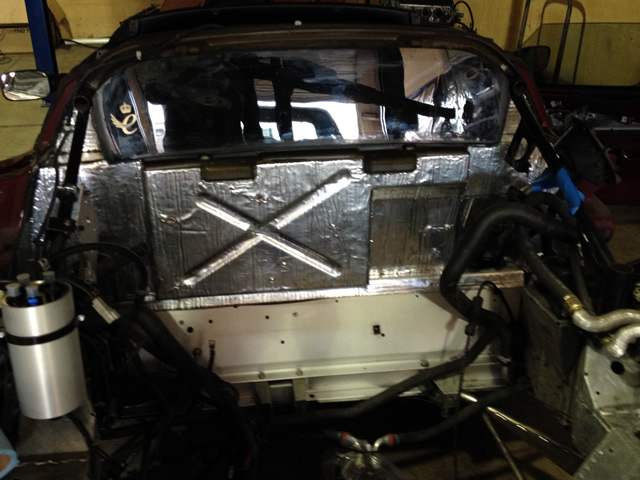 Thermo-tec acoustical / heat mat. Truthfully, it isn’t my ideal. I’d love a charcoal color that isn’t so wrinkled. Yet I don’t care for the common yet over-priced gold, race-evoking or not. 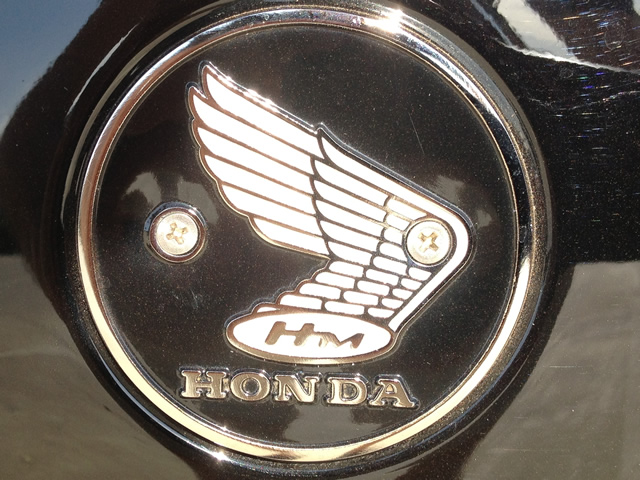 I personally curate this collection of Honda-powered Lotus videos for my own and now your enjoyment:

Mostly, it’s what helps me through this build, to remind me why, and feed my need… if only as a tease (sometimes excruciating)! 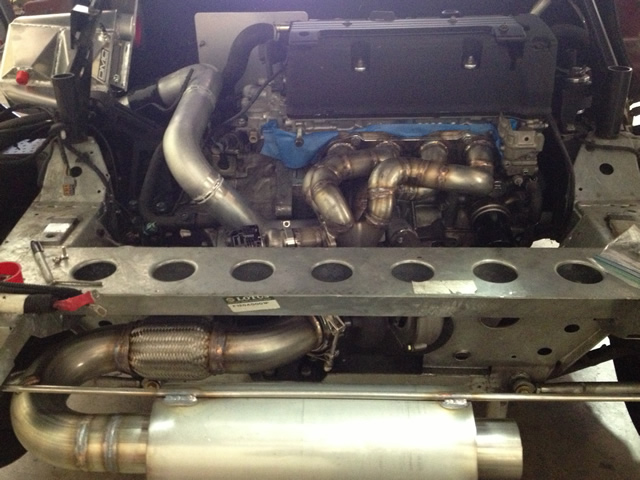 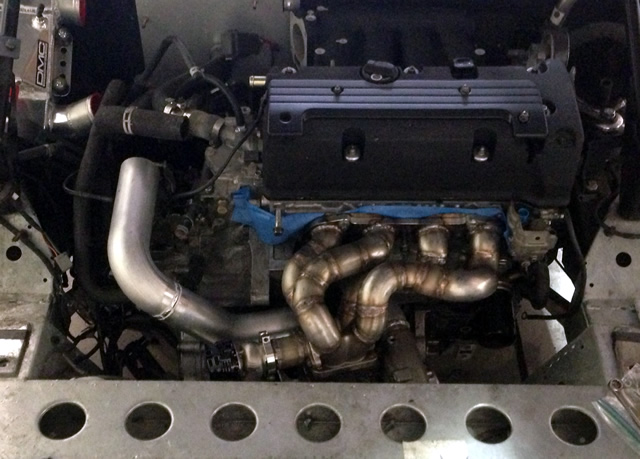